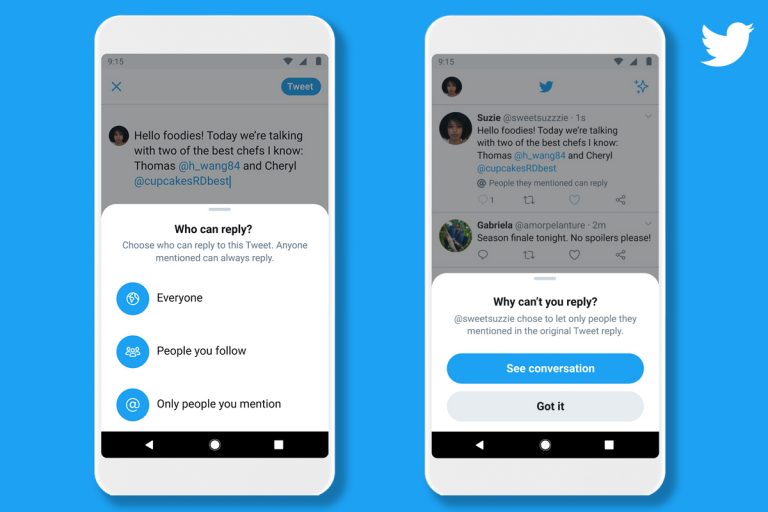 What is being billed as a measure to curb unwanted and abusive replies on Twitter could, in effect, turn the social media facility to a basic broadcasting platform.

The 14 year old company with an average of 330million monthly users has had its fair share of problems over the years, not least of which is the ability, or lack of it, to make money.

Used by politicians, journalists, brands and individuals alike the platform connects people in a more immediate fashion than any other social channel. Discussions, messages and replies can all be handled in real time. Even though a user’s messages and activity are logged and saved, it is very seldom that a user ventures back in time. It is all about the ‘now’.

This is what gives it an edge over the competition. But Twitter has finally recognised that the public platform can also attract the window-licking sections of society who just delight in provoking a reaction, any reaction, good or bad. So the new facility will limit who is able to reply and respond to your tweets.

While being ‘a good thing’ to weed out the trolls it does run the risk of turning the platform into a broadcasting facility where users simply post messages for others to read. No discussion is required or sought.

For two of the most prolific groups of users – journalists and politicians – this is an absolute humdinger of a result. These are the people who tend to think we should just listen and not reply. Having the ability to switch off all response at source will have some users wetting themselves with joy.

No longer will they have to answer awkward questions or respond to those who call out their bullshit.

And even if those mentioned and tagged can join in a conversation, the rest of us, as ‘outsiders’ will be witnessing nothing more than a written podcast.

Is this what we want? I doubt it. While there are certainly great swathes of Twitter users who already use it as a simple broadcasting medium and rarely, if ever, lower themselves to actually replying to their followers, encouraging this behaviour with the structural tools to do it is only going to attract more ‘just shut up and listen’ pronouncements. 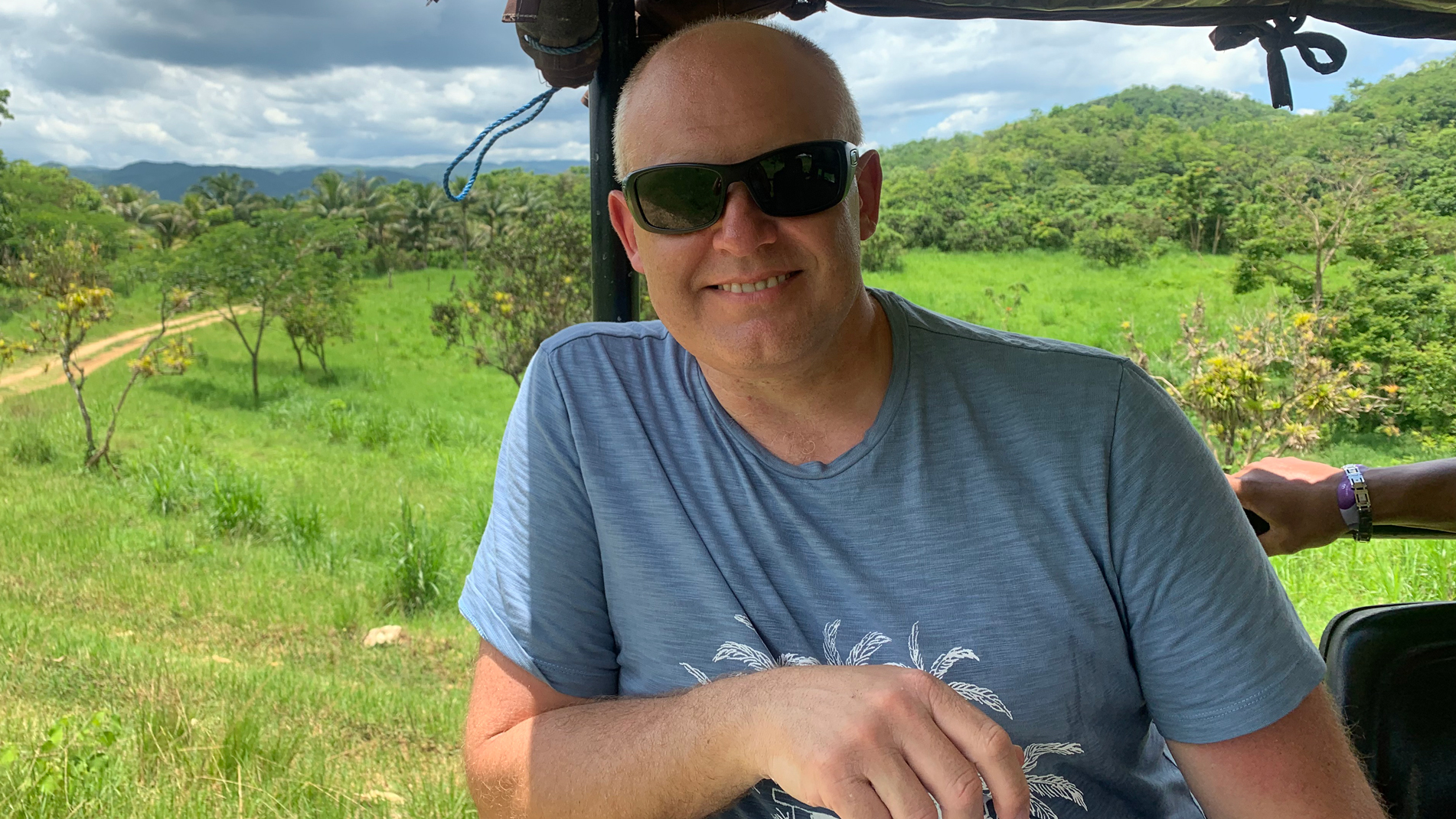 I have over 30 years experience in Publishing, Marketing and Digital Media. A native of Staffordshire, I lived in London for 24 years, working for a very diverse range of companies. I now live in Essex.